Until now, January 1st of every year is greeted by readers, creators and publishers alike with a bit of excitement, because it means that copyright has expired in a new batch of material, from books, to music, to art (and much else). In other words, a whole bunch of content enters the “public domain”.

For example, on January 1, 2023, the works authored by Canadian Prime Minister Lester B. Pearson (in his personal capacity, not as PM), would have entered the public domain, free for anyone to copy, adapt, translate, republish etc.

Yet, on January 1, 2023, there will be a little less joy…because nothing will enter the public domain…and that will continue for a whole generation (well, 20 years).

Others have written eloquently about the broader impacts of this change and some ideas for how to ameliorate it. I suggest this piece by the Canadian Association of Research Libraries and this piece by Adrian Sheppard of the University of Alberta.

Simply put, this will have a significant impact on the creative economy, which includes all cultural, education and research communities. But since we don’t tend to notice the absence of a thing as much as we do the presence of a shiny new thing, this will likely pass without much lamentation.

Regardless, there remains lots for us to do (as noted in the articles above). So, I propose that, starting this January 1st, we mark Public Domain Awareness and Advocacy Day!

Just two examples of what you can do: first, we can resolve to give life to user rights like fair dealing. Only by recognizing their proper meaning and force can we ensure that works of cultural, historical, academic, and artistic value are not locked down into obscurity.

Second, we can resolve to continue to advocate for further changes to the Copyright Act to deal with the consequences of the term extension, and empower current and future writers, researchers, and students to use historical works to enrich our and their times.

There is a lot at stake – for us as individuals, for us as Canadians, and for us as humanity.

As Lester is said to have said, “the only failures are those who fail to try”.

Lester is also one of several people credited with this phrase: “diplomacy is letting someone else have your way.” Good advice! If only there was a way to legally download and search all of Lester’s writings, to find out if he actually said it…

By the way, the works of Lester B. Pearson, and every other person to passed away in 1972, will now enter the public domain in 2043. 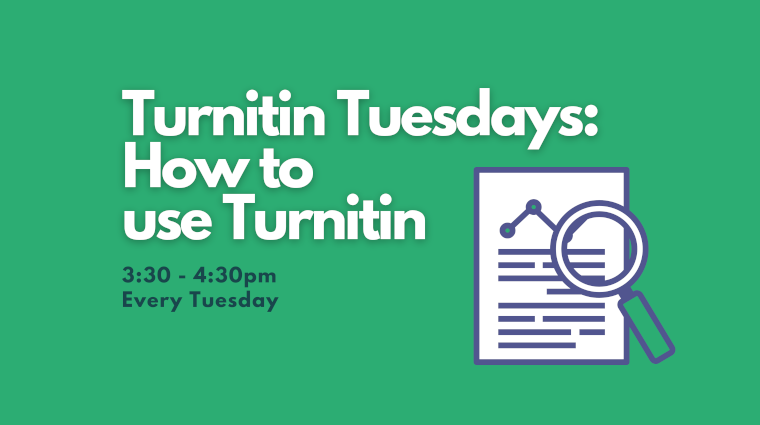 Libraries are an integral part of the Saskatchewan Polytechnic educational process, providing prompt and courteous services to fulfill the information needs of students, staff, and instructors. Learning and teaching are supported by developing, maintaining, and ensuring access to relevant collections in all formats and adopting appropriate technologies and instruction methods.